Recently, the 15000 sanitation special vehicles project invested and built by Beijing Sanitation Group Environmental Protection Equipment Co., Ltd. was approved by Hebei Development and Reform Commission. This is a large-scale project approved by the Provincial Development and Reform Commission in Letting County after the â€œRegulations on the Approval and Filing of Enterprise Investment Projectsâ€ implemented by the State on February 1, 2017. The total investment of the project is 1.55 billion yuan. 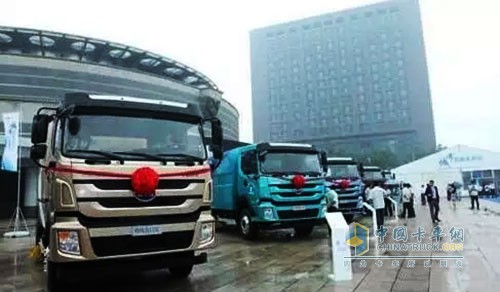 The construction site of the project is located in Leting Economic Development Zone, Tangshan City. The project has a total investment of 1.55 billion yuan, covers an area of â€‹â€‹500 acres, and has a total construction area of â€‹â€‹295,000 square meters. It mainly builds production facilities, warehouses, office buildings and other ancillary facilities. After the completion of the project, it will annually produce 15,000 special vehicles for environmental sanitation. The annual operating revenue will be 5.44 billion yuan, the profit will be 150 million yuan, the tax will be 180 million yuan, and 860 new jobs will be created.

Beijing Environmental Sanitation Group Environmental Equipment Laoting Co., Ltd. is another important result of the strategic transformation of Beijing, Tianjin, and Hebei integrated industries since the release of the â€œCompendium of Beijing-Tianjin-Hebei Cooperative Development Planâ€, which has promoted the transformation and upgrading of the industrial sector in the region and enhanced the county economy. Quality and urban waste disposal levels play an important role.