In recent years, the safety situation of China's edible vegetable oil is very serious. The self-sufficiency rate accounts for only about 40%. Rapeseed oil is one of the major vegetable oils used in China. It is very important to increase the productivity of rapeseed. In actual production, with the increase in the production of oil menus, the degree of lodging of rapeseed is also aggravated. Therefore, lodging has become a bottleneck for the further increase of oil menu production and quality. The selection of suitable high-yield rapeseed varieties suitable for dense planting and lodging resistance and the research and promotion of lodging-resistant lodging techniques are of great significance for the promotion of mechanized production of rapeseed, improvement of planting efficiency and stable planting area. The plant lodging meter can effectively determine and analyze the lodging status of the rape stalk, thereby increasing the yield of rapeseed.

An auxiliary investigation of the plant lodging meter found that the lodging is a phenomenon in which plant stems are caused by external factors from a natural upright state to a permanent dislocation. Crop lodging is divided into two types, stem lodging and root lodging. The stems are lodged in different degrees of bending or breaking of the crop stems. Mainly in the case of compaction of the topsoil, the development of the stalks is not coordinated with the weight of the plants it supports or caused by external factors such as storms. It may also be caused by pests and diseases. For example, the sclerotia of sap inoculated with rape stalks causes the hollow interior to be easily broken, resulting in lodging of the plant. Roots are inverted stalks due to the inclination of the root stems, and are prone to occur when the surface is moist and soil is loose. Similar to other crops, two lodging types can coexist in rapeseed production, but there are differences between different cultivation patterns. Stem lodging is common during rapeseed transplant mode production. Compared with transplanted rapeseed, the diameter of root neck, number of roots and total root length of live rapeseed were all significantly better, so they had better lodging resistance and could better avoid the collapse of roots due to soil freezing. The rapeseed direct seeding cultivation is a kind of production method that directly transplants rapeseed seeds into the field without seedling transplanting, which simplifies the cultivation procedure of rapeseed, greatly reduces the labor capacity of rapeseed production, improves the planting efficiency, and at the same time, the current rapeseed direct The area has been continuously expanding. Therefore, research on the traits of stem stalk lodging in direct seeding is more targeted and of greater significance.

Using the plant lodging meter, it was found that the mechanism of co-influence on the lodging resistance and yield of rape seedling populations and individual characteristics was not well studied. Therefore, the rapeseed varieties with different lodging resistance were coordinated in the seedling stage of rapeseed. The relationship with individuals lays the foundation for the coordination of the relationship between the formation of granule organ and the culm in the later period. It is an important part of the research on lodging resistance, high quality and high yield of rapeseed.

Pillow Block Bearings  are roller bearings and bearing seats together in a bearing unit. Most of the outer spherical bearings are made of spherical outer diameter, and are equipped with bearing housings with spherical inner holes, with various structural forms, good versatility and interchangeability.


At the same time, this kind of bearing has a certain disposition in design, easy to install, with double structure sealing device, and can work in bad environment. The bearing seat is usually made by casting. Commonly used are vertical base (P), square seat (F), convex square seat (FS), convex platform circular seat (FC), diamond block (FL), annular seat (C), slide block and so on (T). 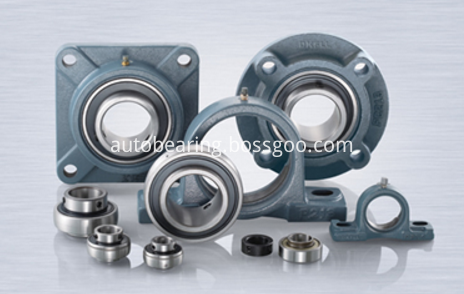 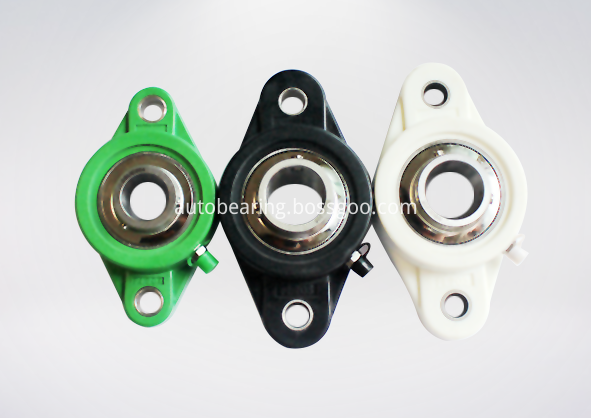