In the commercial vehicle industry in 2017, â€œclean energyâ€ was the most talked about word. In this year's "two sessions," Premier Li Keqiang proposed that "we must strengthen the control of motor vehicle exhaust, basically eliminate yellow-label vehicles, accelerate the elimination of old motor vehicles, carry out special rectification of high-emission vehicles, and encourage the use of clean energy vehicles." As soon as the proposal is announced, most car companies in the industry will re-plan the product layout, and not only the entire vehicle company affected by â€œclean energyâ€ but also the engine manufacturer is one of them.

The clean energy mentioned in the proposal refers to natural gas, liquefied petroleum gas, hydrogen, methanol, ethanol fuel and pure electric and hybrid power. Due to the high hydrogen content of these fuels, the resulting particulates and CO2 emissions are lower compared to conventional diesel and gasoline. Among clean energy, natural gas is the most widely used in the world, and the application technology is also the most mature. In the domestic engine industry, engine manufacturers such as Weichai , Yuchai , and Hualing Hanma have developed corresponding products for natural gas. 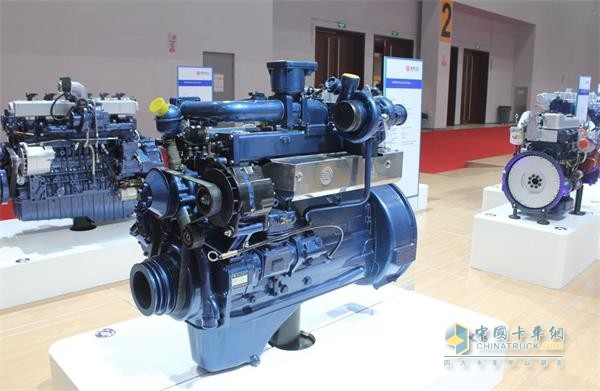 Will natural gas heavy trucks meet spring with the policy?

Weichai, as the leader in domestic natural gas engine R&D, has always been at the forefront of its product technology. Weichai related personnel believe that the prime minister's proposal to encourage the use of clean energy vehicles is a new opportunity for the development of natural gas vehicles and engines. However, from the relationship between natural gas heavy truck sales and oil and gas price ratios in recent years, the government still needs to introduce some encouraging policies to promote the development of the natural gas industry.

From the above data, it can be seen that the price ratio between natural gas and diesel fuel can directly affect the sales volume of gas-fired heavy trucks, and the Weichai natural gas products that are â€œcontainedâ€ by the price of oil and gas are also deeply affected. Weichai related personnel expressed to China Truck Net that in order to develop natural gas vehicles, China should establish a linkage mechanism between gas prices and oil prices, such as the price per cubic meter of natural gas is not higher than 65% of diesel per litre, allowing users to have confidence in the use of natural gas. . In addition, the cost of passing bridges and purchases of natural gas vehicles should also be halved. Simultaneously, the approval procedures for gas stations must be simplified, and supporting policies such as the reduction of construction costs must be simplified.

Of course, in the field of clean energy, in addition to natural gas products, Weichai has the hybrid + pure electricity assembly mentioned above. According to Weichai technicians, the WEpowertrain series (hereinafter referred to as the WE series) parallel system assembly product developed by Weichai consists of the three main systems: Weichai engine system (diesel/natural gas), high-efficiency motor system, and AMT transmission system. Covers 25-350kW, can match a full range of buses, commercial vehicles and special vehicles. In 2016, WE series products delivered 2,988 units of complete delivery year-on-year, a significant year-on-year increase, and the products were well received by users.

Although natural gas energy is favored by the industry, it will encounter corresponding problems in the course of its development. At present, compared with other countries in Europe and the United States, China is still in the primary development stage. The main problems will be the problems of supply security, balance between peaks and troughs, and the state should encourage social capital to enter the field of gas storage and increase the capacity of LNG gas storage. The construction will be guaranteed in the winter and will not stop production in the summer. The entire industry chain will be able to achieve healthy and sustainable development.

â€œAt this stage, Chinaâ€™s clean energy used in trucks is mainly natural gas. Vehicles are mainly distributed in regions such as Shandong, Shanxi, Henan, Hebei, Inner Mongolia, and Xinjiang where there are abundant gas sources and complete gas refueling infrastructure. In 2016, the countryâ€™s production and sales About 15,000 natural gas heavy trucks, accounting for about 2% of the country's heavy truck sales, has been recognized by users. Weichai related personnel told the China Truck Network reporter. However, because the maintenance capacity of social vehicles is not as popular as diesel vehicles, and the network of parts is still not perfect, automobile manufacturers are still required to increase training and cultivation of the aftermarket, and gradually reduce the maintenance costs of natural gas vehicles to eliminate the use of users. Natural gas vehicle worries. 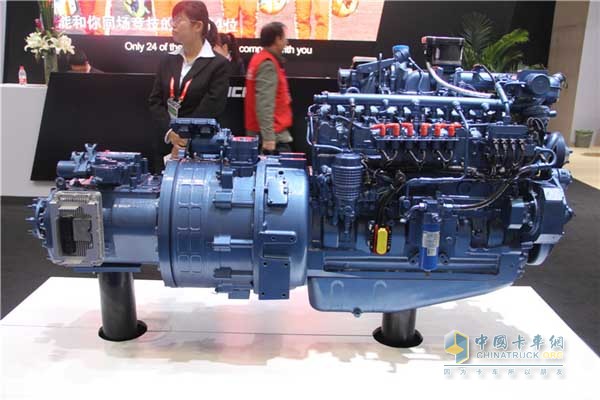 With the introduction of relevant state incentive policies and product upgrades in the equipment manufacturing industry, clean energy vehicles will surely develop rapidly. The engine companies such as Weichai will also be technology-oriented, focusing on natural gas and other clean energy, and contribute to China's energy-saving emission reduction, lower transportation costs and energy structure adjustment.