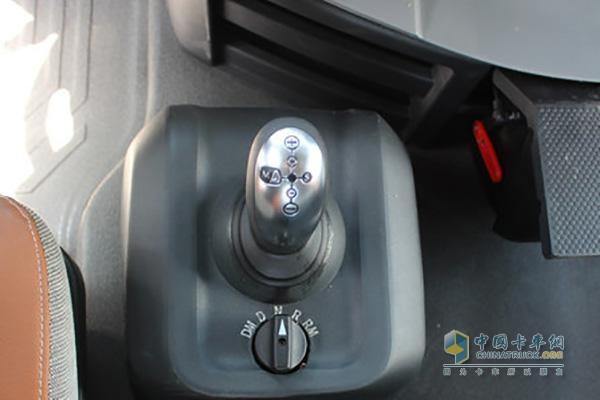 The English name of the AMT gearbox is Automated Mechanical Transmission. If it is translated into Chinese, it can be called an automatic mechanical transmission. In the structure, it can be understood as a clutch and shift fork operated by a hydraulic mechanism of a manual transmission to achieve automatic changeover. files. It sounds awkward, but it is actually a manual transmission with a clutch automatic control system, and the manual shifting operation is given to the hydraulic system. You only need to step on the throttle and everything is left to the trip computer to control it. can.

Say so many people may ask, both manual gearbox and automatic shift, what use it? If so, we take a look at what the AMT gearbox has any advantage.

In fact, for manual gearboxes, cardmates complain that its biggest criticism is that it is too cumbersome to operate. Especially in the areas with multiple detours and mountain roads, various narrow road bends sometimes do not pass in one direction, and back and forth. Switching gears is a kind of rhythm that drives the driver crazy, and this time if it is a vehicle equipped with AMT gearbox, it will save the trouble of frequent shifts.

We use the Fast Transmission AMT gearbox as an example. The Fast Transmission AMT gearbox is equipped with a shift actuator, various sensors and a transmission TCU on the basis of a conventional manual gearbox. When the vehicle needs to shift gears, the TCU will issue instructions to the various actuators according to the current speed, throttle opening, and driver's intention. The clutch separation and combination, shifting and other actions originally completed by the driver are performed by various types of operations. The agency replaced the work and eventually realized automatic transmission shifting.

Moreover, with the development of electronic technology, actuators that previously required hydraulic control have gradually been converted to micro-motor control. The TCU control system can also imitate the best driver's driving, and shift timing can be mastered more accurately and quickly. Doing both improves the ease of operation and avoids the driver's misoperation. 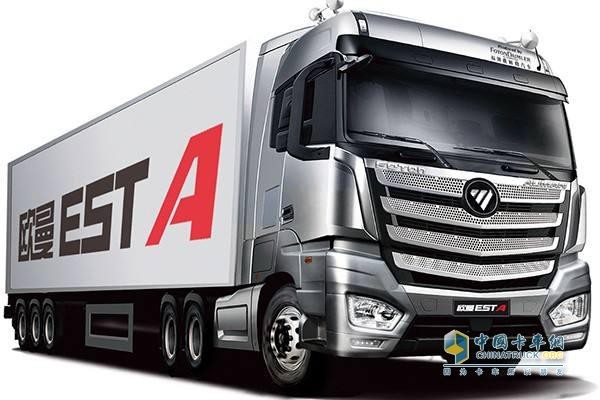 The gearbox acts as a transmission system. Its main function is to output the power transmitted from the engine to the transmission shaft, and to use different gear ratios between the gears to match the engine speed with the tire rotation speed to adapt to different vehicle speed ranges. However, the complicated gear transmission will lose some power. For the MT gearbox, due to its relatively simple structure, it will bring great advantages in terms of transmission efficiency. 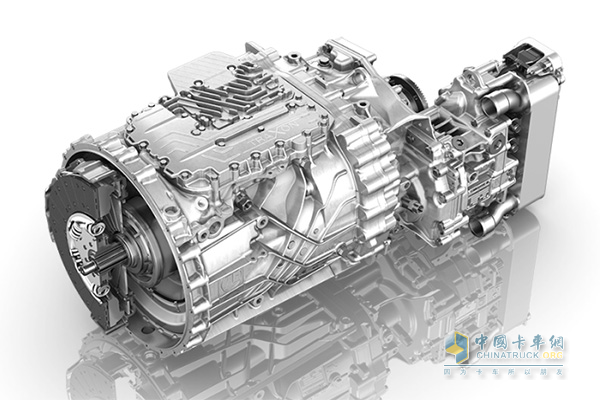 The construction of the AMT gearbox consists of an MT gearbox + mechanical control system, which is essentially an MT gearbox, and the mechanical control system does not participate in power transmission, so its power transmission losses are very small. For example, the TraXon gearbox from ZF has a transmission efficiency of up to 99.7 % which can transfer almost all of its power to the wheels. Compared to the MT gearbox, the shift logic controlled by the trip computer is able to reduce the fuel consumption to lowest.

At present, the penetration rate of China's AMT gearbox in the commercial vehicle sector is far lower than that of Europe and the United States, but host companies led by China National Heavy Duty Truck, FAW Jiefang and Shaanxi Auto Heavy Duty Truck have equipped AMT gearboxes for their key models and obtained User feedback is also very good. It is believed that under the current trend of reducing costs and increasing efficiency in the transportation industry, AMT gearboxes can really shine.